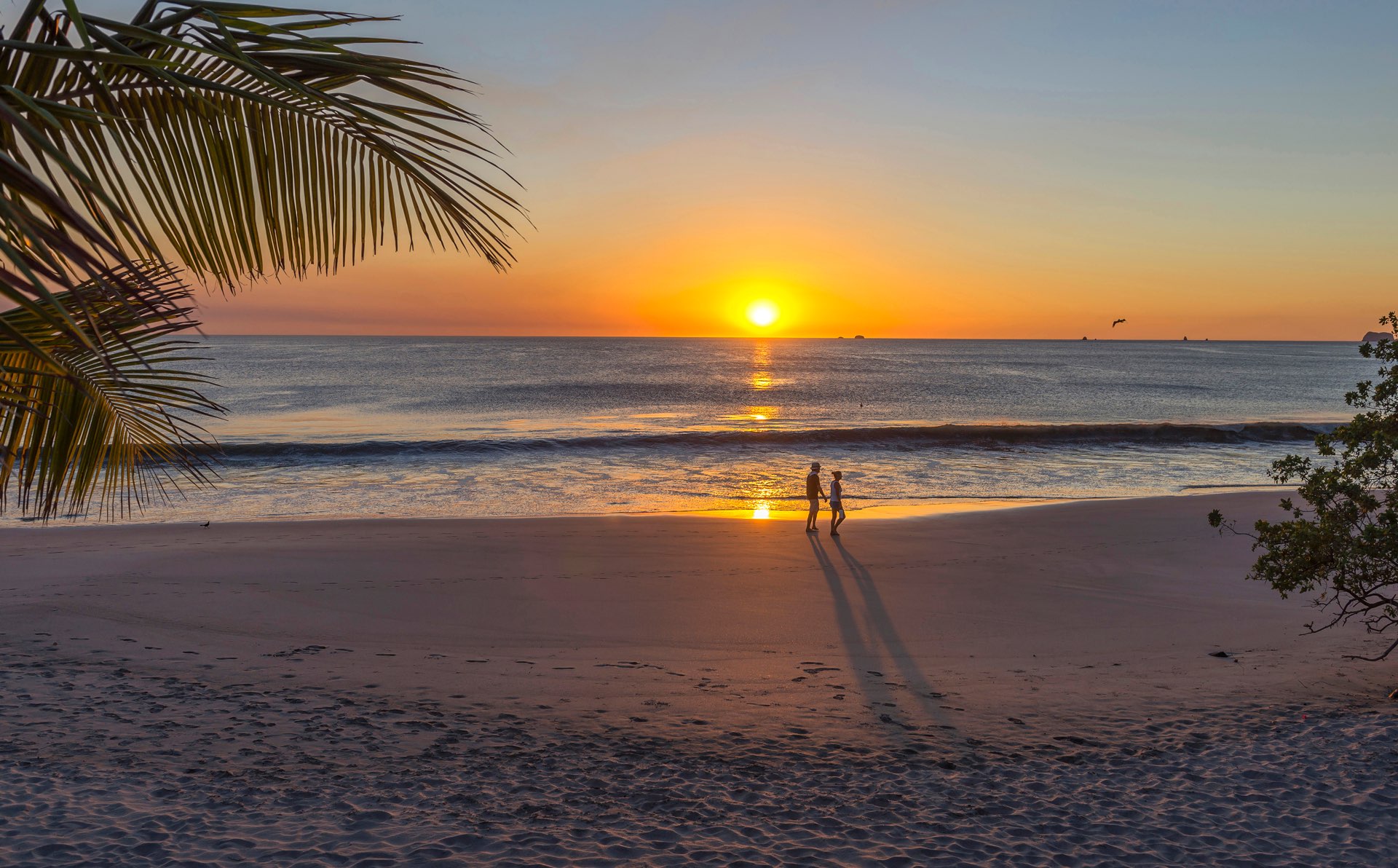 It’s a well-known fact that city life can sometimes get the best of you. Perhaps it’s the choking smog from the ever-prevalent congestion or the torrent of foul-mouthed remarks from the slightest mishap. Maybe it’s even the claustrophobic feeling of being packed in against the hordes of commuters and towering buildings.

It’s a hard life. And, whilst I admit there are some rewards, I must ask myself, are they worth it? For me, a British chap trying to find his place in the world, the short answer is no. It has become clear that our modern-day routine has severed the ties we once had with nature. Wouldn’t it be nice to be awoken by the morning birdsong melodies, with the warming touch of the sun? Not the wailing of the dreaded 6 AM alarm many of us have grown accustomed to.

Enough is enough. It’s time to reconnect with the environment and put the city life behind. Growing up, I had a sheer fascination with the tropics. I was enchanted by the explosion of life that occurred in these regions, from see-through frogs to lizards that could run on water. But, whilst many of my peers were captivated by the ever-impressive Amazon jungle, another country had snagged my attention: Costa Rica.

Despite being no larger than West Virginia, Costa Rica is one of the most biodiverse places on our planet. It is thought that around 5% of all known plant and animal species, spread across the seven provinces, reside in an area occupying just 0.3% of Earth’s landmass.

It seemed incredible to me that so many species can be packed into such a small space, yet the key to this immense diversity can be found within the topography of the country, and the associated effects it has on the climate.

Costa Rica sits upon tectonic plates, which over the years, have resulted in the formation of multiple volcanic mountain ranges. These natural barriers alter precipitation in regions, resulting in differing moisture and temperatures. This, coupled with more direct exposure to sunlight, has led to the eruption of life.

Nature and sunshine, what more could you want? Delve in deeper and it’s clear that the Northern province of Guanacaste is a frontrunner for both wildlife and sun; from the loudest primate on the planet to birds that can crack open coconuts with just their beak. A true embodiment of the Pura Vida spirit, along with its immaculate beaches, towering volcanos, and friendly communities.

So, with newfound courage, this was it. I was flying halfway around the world and right into the heart of Guanacaste, Liberia. Two hundred kilometers Northwest of San Jose, Liberia is the capital of the province. With a population of around fifty thousand, I needn’t worry about congestion or claustrophobia. But Liberia is just the start. My end destination (for now) is a lesser-known beach called Playa Cabuyal, forty kilometers West.

From the airport, buses and other shuttle transport are to be found with ease. Crowds of competing men swarm around the entrance of the airport, yelling “taxi, taxi my friend”. To most, this would be seen as an annoyance. To me, however, I get a buzz. I had made it. The thrill of being somewhere unknown, listening to a language I have no clue how to speak, already sweating from the afternoon heat.

Traveling on a budget, buses are by far the most accessible way to get around. I hop on and begin making the hour-long journey to Cabuyal beach, just south of Santa Rosa National Park. Incredibly, over 30% of the country is dedicated to national parks, many of which can be found in Guanacaste, including Arenal, Palo Verde, and Tenorio.

I gaze out the window and hungrily lap up all the sights. Rising to the East, intimidatingly beautiful volcanos cast their shadows upon the undulating plains below. The Cordillera de Guanacaste, one of the biggest volcanic mountain ranges in the area. This range extends for over a hundred kilometers, eventually merging with Talamanca Cordillera in the South, creating the backbone of Costa Rica.

Mighty fountains can be seen tumbling down some of the slops, eventually flowing into the Gulf of Nicoya. The work of nature is truly one to behold, with all systems working harmoniously to provide an abundance of ecosystems, brimming with life. Lowland rainforests, swampy wetlands, and coastal habitats line the horsehead-shaped peninsula.

The more I deviated away from the city of Liberia, the more nature asserted its dominance across the land. Although barely thirty minutes outside the city, giant Guanacaste trees litter the side of the road. Trees with cascading greenery offer a shady respite from the relentless heat. In fact, the symbolism of the tree in question had the entire province named after it.

Before long, the once tarmacked road abruptly stops, replaced by a much more questionable substrate. This is my cue to leave the comforts of the bus and set off on the rest of my journey on foot. I meander along the dusty track until at last, I reach Playa Cabuyal, some kilometers away. Engulfed by impenetrable jungle on three sides, a bustling community of both marine and terrestrial creatures can be found here. Birds of every color dart in and out of trees, communicating in an expressive and unknown language. Lizards scurry beneath the undergrowth, hoping to snatch a tasty critter. The noise is just incredible, one you’ll never find in suburbia.

The world is too vast to stick to our comfort zones. It’s time to venture out and experience what else our planet has to offer, and where better to start than Guanacaste. With its booming wildlife, laidback vibes, and tropical climate, it’s the perfect place to rekindle that lost spark with nature. It’s time to begin a journey and explore what wonders lie in store.

Jack Emery
Jack grew up with a fascination for all thing’s nature. After achieving a degree in zoology, he soon moved to Costa Rica to study wild animals in their natural habitats. One of the most biodiverse places on our planet, Costa Rica, boasts approximately 5% of the entire planet’s biodiversity. For the last 3 years, he has been exploring the natural beauty of Central America, venturing where few tourists have been. He has camped on active volcanoes, scuba dived with sharks and hiked through dense jungles! 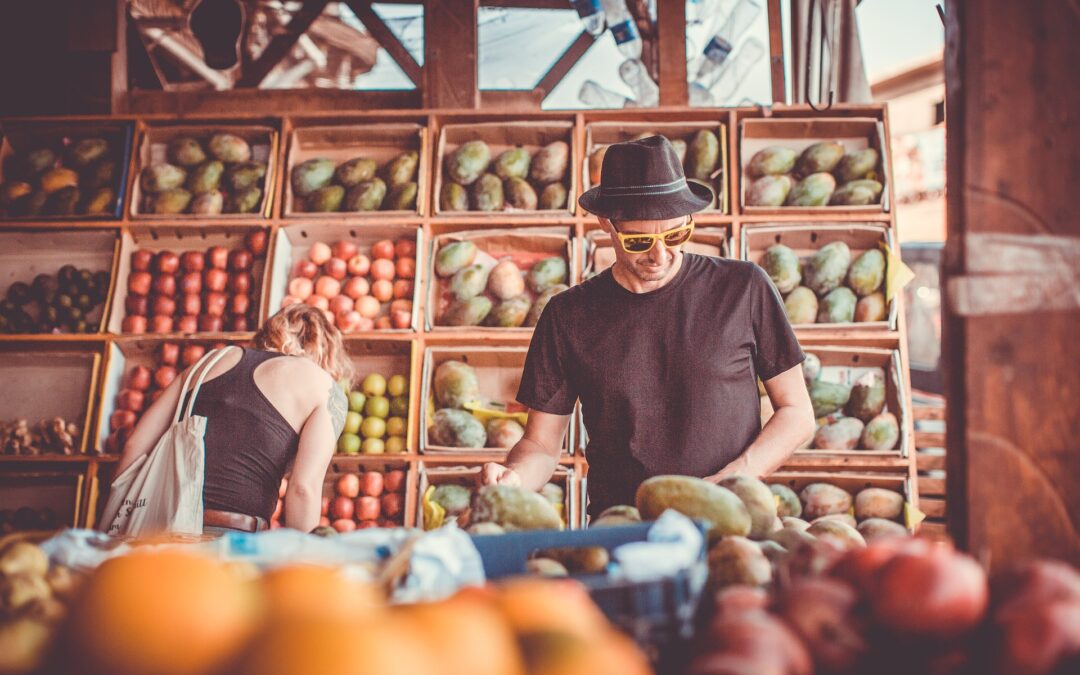 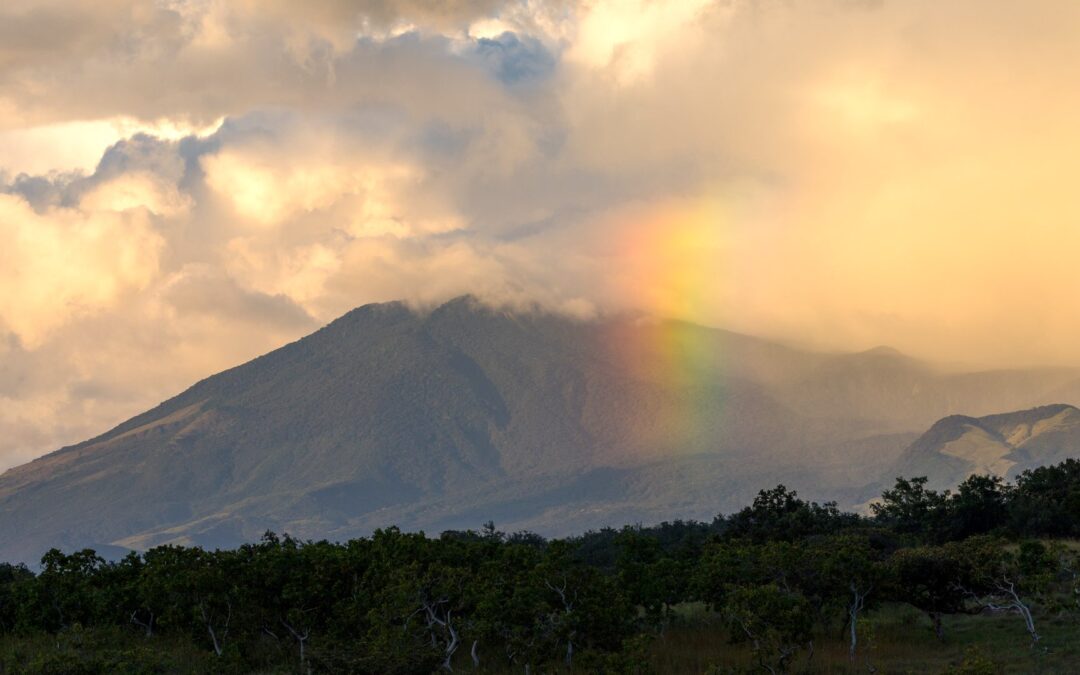 So, my Guanacaste journey continues. I had conquered the fear of change by trusting my heart and... 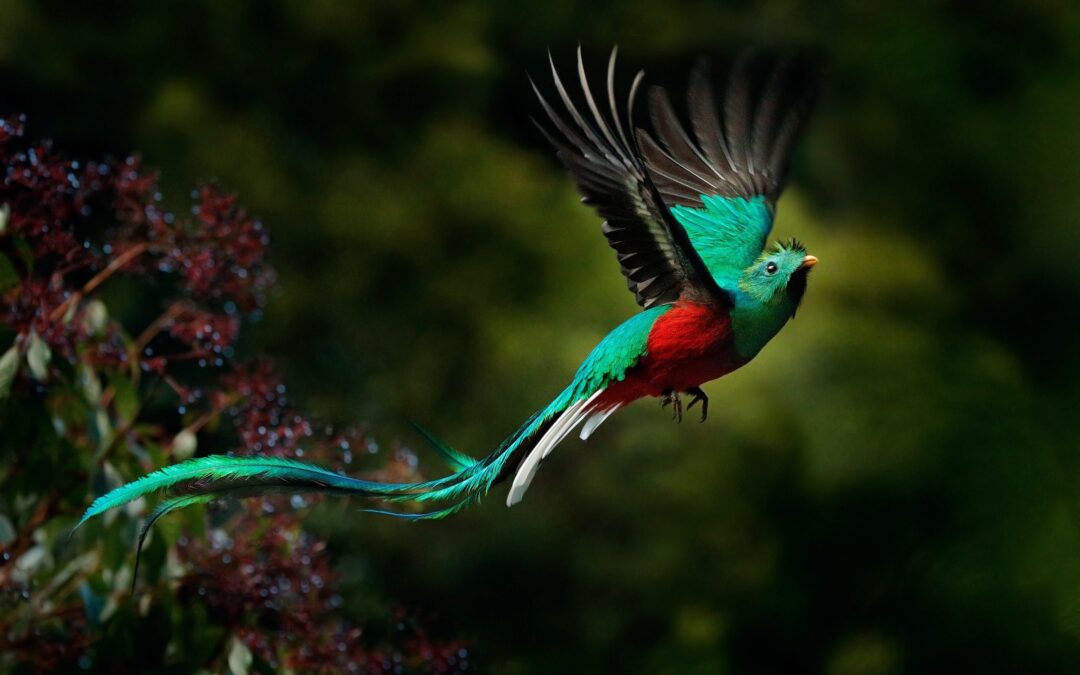 A few weeks ago, one of my friends from university, Gilberto, uploaded an Instagram story of him... 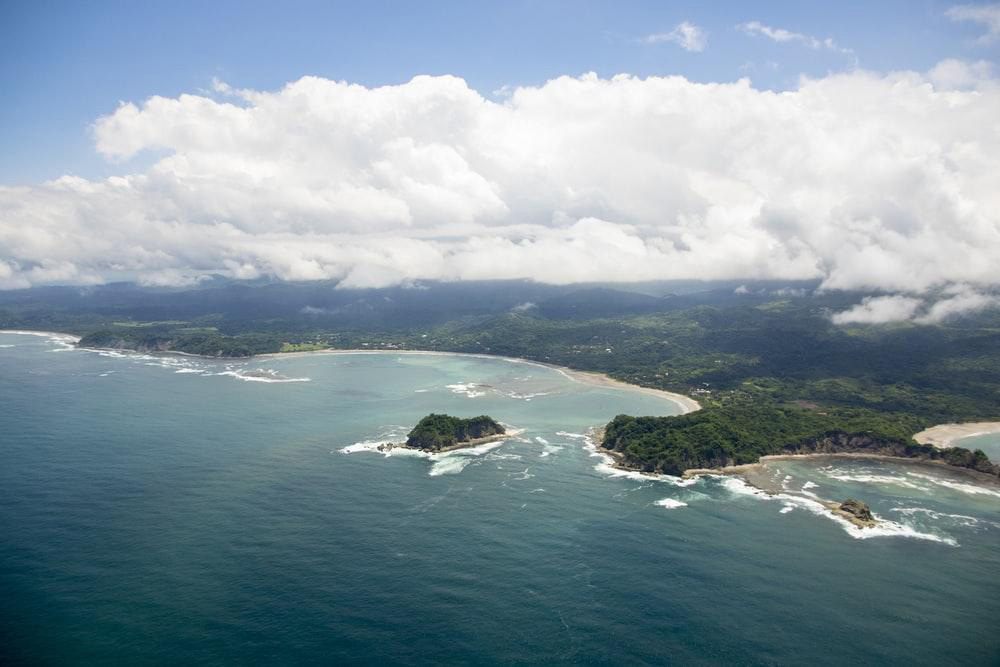